Liverpool have a brand new away kit, and to call it eye-catching is a major understatement.

The Toe Poke Daily is here every day to bring you all the weirdest stories, quirkiest viral content and most magnificent merch that the internet has to offer, all in one place.

After offering a hint of teal on their first home jersey for the Premier League champions, manufacturers Nike have gone all-in on that colour with the away kit.

The vibrant design, modelled by rising star Curtis Jones, is inspired by the famous Shankly Gates at Anfield as well as other cultural references from the city of Liverpool itself.

As with the trim introduced on the new home kit, the teal colour is a nod to the Liver Bird statues that watch over the Mersey river from their perch high atop the Royal Liver Building. 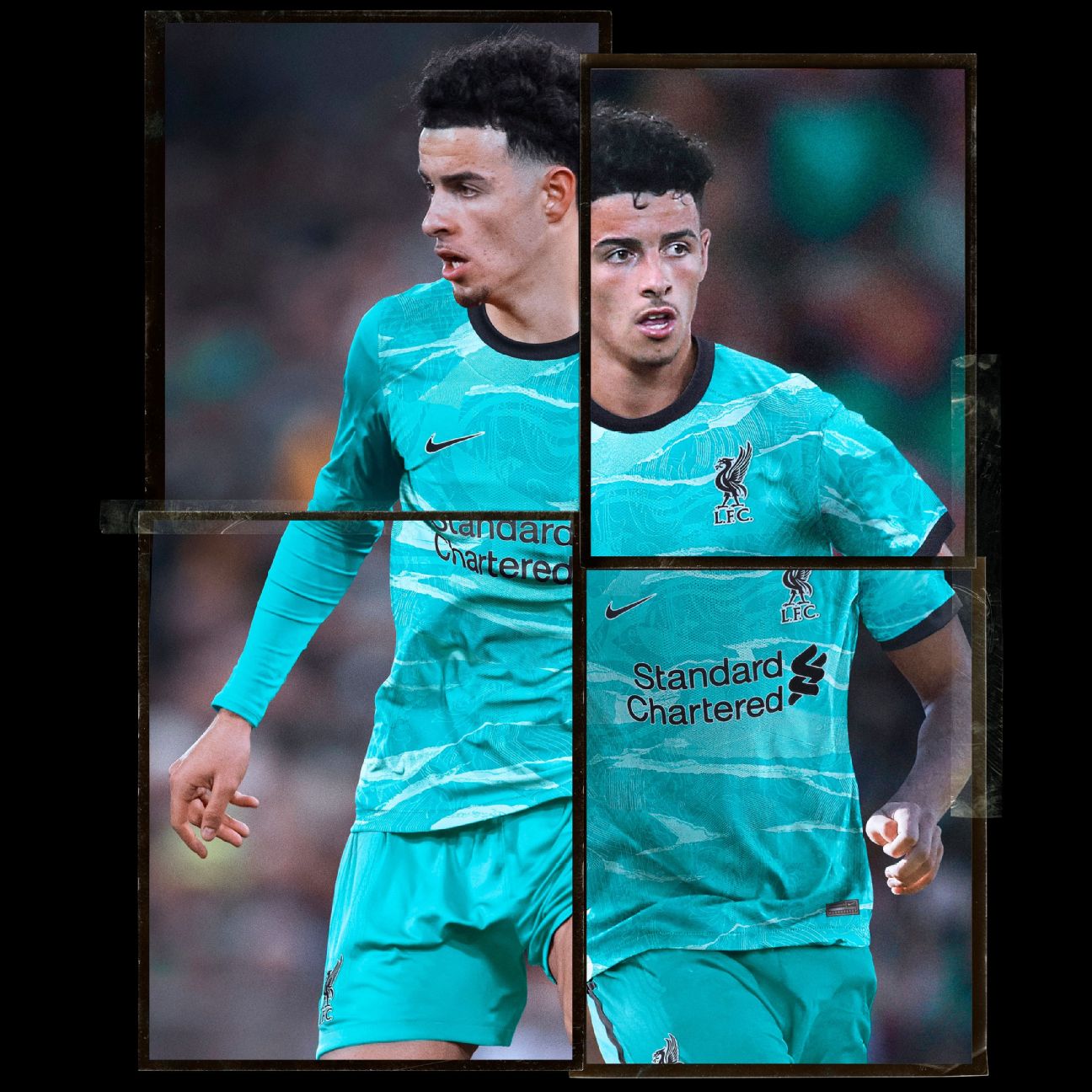 The swirling abstract pattern on the jersey is representative of the acanthus leaves that decorate the Shankly Gates, embellishing the iconic “You’ll Never Walk Alone” sign that greets fans on their way into the stadium. 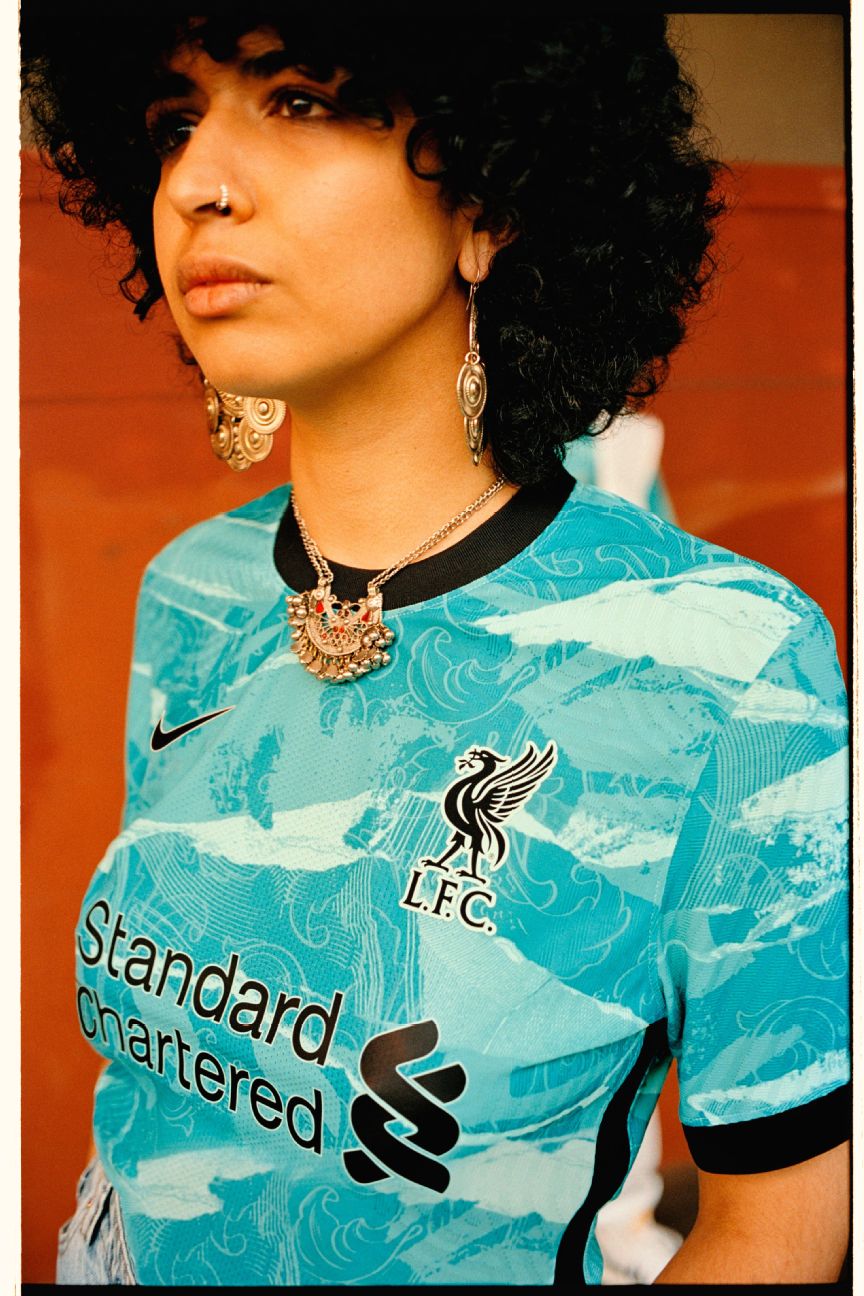 As well as a simple round neck and black trim, the shirt also carries with it on the nape of the neck an image of the eternal flame in tribute to the victims of the Hillsborough disaster.

“I’m a massive fan of the new away kit,” club captain Jordan Henderson said. “I really love the design and how it has been influenced by the city and specific aspects of the club. I can’t wait to get back out there and play in it next season.” 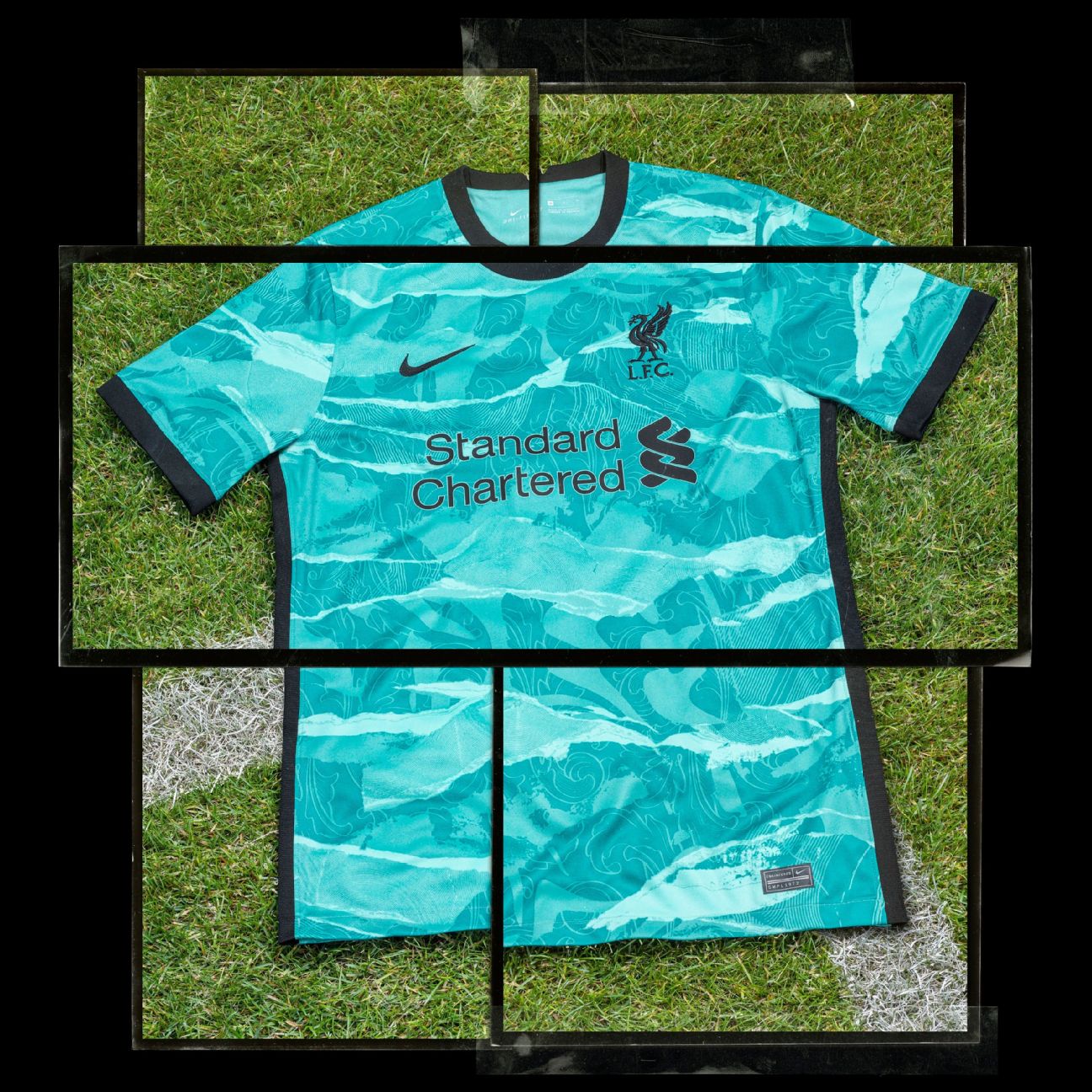 With the 2020-21 Premier League season due to begin in a month’s time, Henderson and Liverpool fans won’t have long to wait.

Paul Pogba put Manchester United fans on high alert earlier this week when he hinted at a big announcement via his official social media channels.

The France midfielder issued a one-word teaser that simply said “Tomorrow” along with a “look out” eyes emoji.

Pogba’s cryptic tweet set tongues wagging, with United supporters wondering whether a new contract extension might be in the offing.

However, despite his current deal expiring next summer, Pogba issued a second message assuring his followers that the announcement was not related to his day job.

Pogba revealed all the following day and, lo and behold, it actually did centre around a brand new contract — not with United, but with a “Call of Duty” esports team. It turns out that Pogba has agreed to join Verdansk FC, who are named after a map in “Call Of Duty: Warzone” video game.

According to the Daily Mirror, Pogba’s high-profile addition to the Verdansk ranks is likely to be part of a promotional campaign by COD publishers Activision. Looks like it had the desired effect.

The countdown to kick-off in Mexico’s new-look second division, which doesn’t allow promotion and has age limitations, is on, with clubs scrambling for last-minute signings ahead of the start on Aug. 18.

But not all clubs have been as ambitious in squad-building as Tlaxcala FC. The club, from the smallest of Mexico’s 31 states, has forgone looking for bargain deals and is going for the creme de la creme by attempting to rival Paris Saint-Germain and even Barcelona, according to reports, to seduce none other than Juventus forward Cristiano Ronaldo.

A “welcome” tweet for the five-time Ballon d’Or winner was sent out by “Los Coyotes,” accompanied by a message telling Juve to pick up the phone.

“Have you seen how handsome you’d look with the Coyotes shirt, my commander Cristiano?” is how the club pitched to the Portugal star on social media. “But, you look the other way, tell Juventus to answer the phone to us.”

Tlaxcala, who will kick off the new season against Mineros de Zacatecas on Wednesday, Aug. 19, with or without Ronaldo. 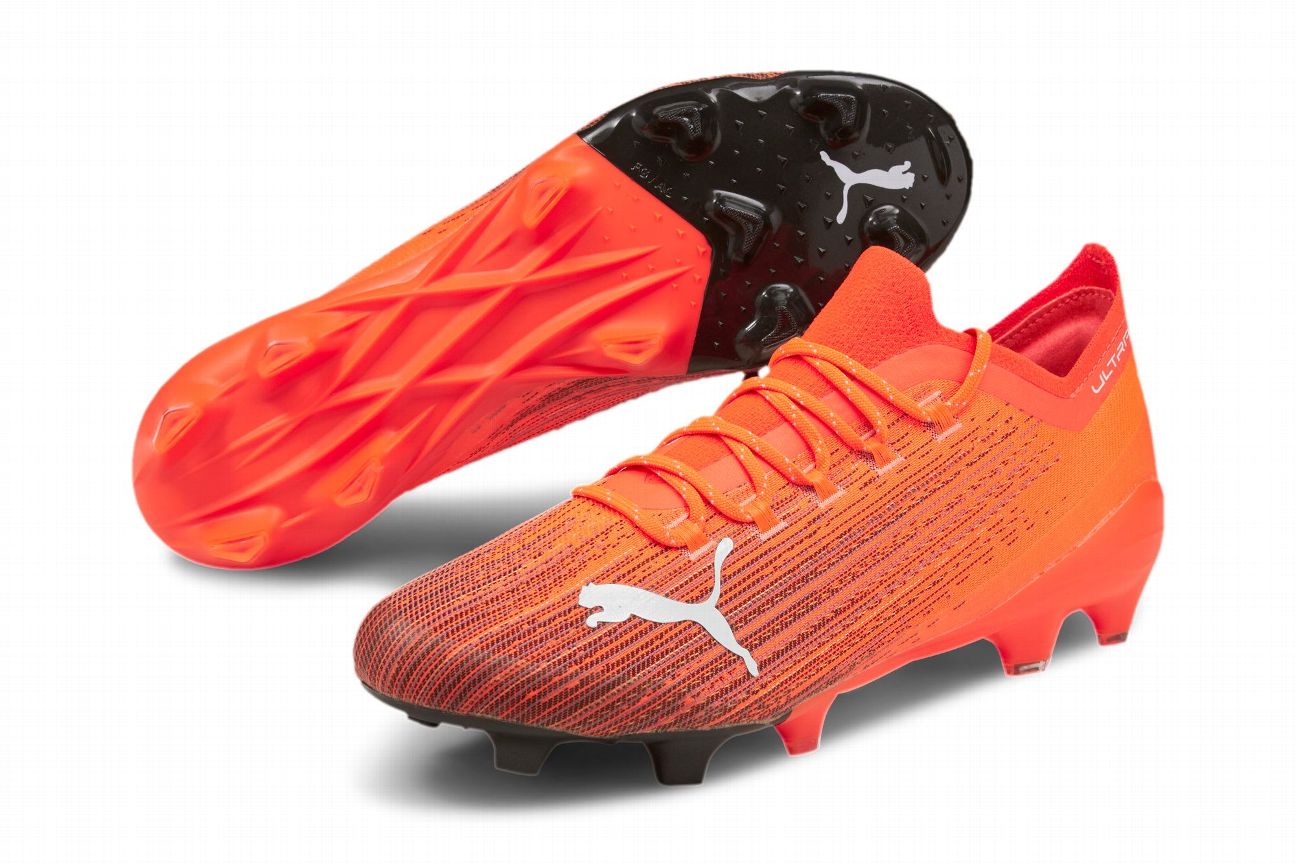 Barely a week after Adidas introduced their new lightweight boot, the X Ghosted, German rivals Puma have launched one of their own in the Ultra 1.1. Puma says that it’s taken feedback from Antoine Griezmann, Sergio Aguero and Nikita Parris to develop the new Ultra.

The result of that development is a new material the brand is calling Matryxevo, a single layer of material that makes up the upper, allowing for a lightweight fit that closely follows the contours of the foot. A GripControl Pro skin has been applied to the typical touchpoints of any upper, which is said to aid in touch and — as you might expect by the name — control. And, just as was the case with the X Ghosted last week, the Ultra’s outsole is inspired by running spikes to maximise acceleration.

The eye-catching launch colourway of the Ultra is called Chasing Adrenaline, which is comprised of a shocking orange base complemented by black and white streaking fibres, which give the boot a real sense of movement.

The likes of Griezmann, Aguero and Parris will hope it’s as fast as it looks.