Everton are looking to fend off interest from Manchester United to complete a deal for Lille defender Gabriel Magalhaes, sources have told EuSportFeeds.

Everton manager Carlo Ancelotti has made defensive reinforcements a priority this summer, with director of football Marcel Brands tasked with signing a centre-back and right-back ahead of the new season.

Gabriel, 22, has emerged as Everton’s number one target at centre-back, with Lille ready to sell if they receive an offer in excess of £25 million. 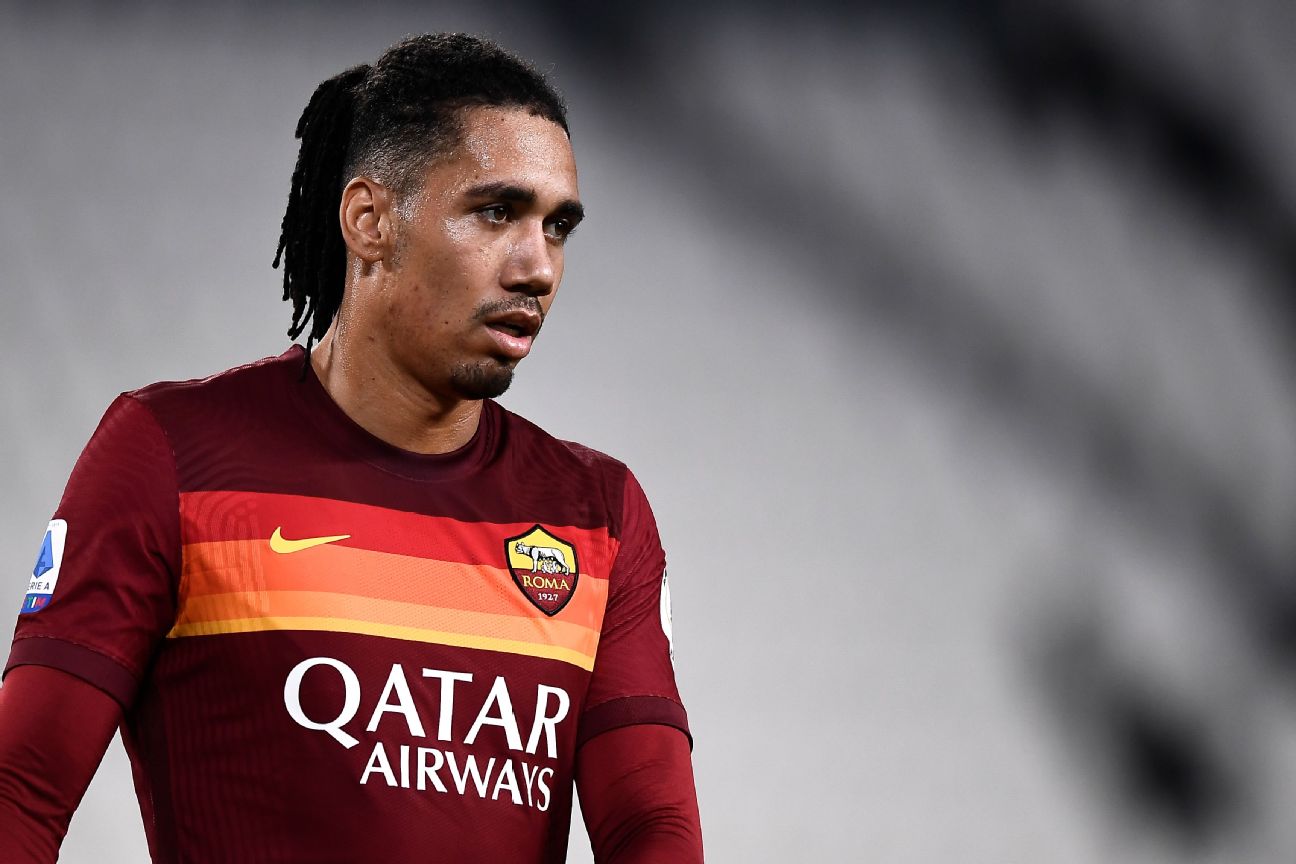 Napoli, who are battling to hold onto Manchester City target Kalidou Koulibaly, are also interested in Gabriel, but sources have told EuSportFeeds that United’s interest is the most concerning for those at Goodison.

United manager Ole Gunnar Solskjaer wants to add a centre-back to his squad this summer, but while sources have confirmed that Gabriel is a player of interest at Old Trafford, he is only one of a number of potential defensive recruits.

Everton are determined to accelerate moves for defenders, however, after losing Leighton Baines to retirement and Djibril Sidibe’s return to Monaco following a season-long loan.

EuSportFeeds reported in July that Everton could also be forced to replace full-back Lucas Digne, who is a target for Chelsea and Manchester City.